Update March 22, 2020:
I saw that the following command could help in some cases:
sudo defaults write /Library/Preferences/com.apple.airport.bt.plist bluetoothCoexMgmt Hybrid
(Explanation on Stackoverflow)

I thought I was done with this from my previous post about it. However it didn’t last long and the problem re-appeared later. It was not as bad at it use to be but not 100% fixed.

Then I decided again and I found this interesting YT video (credits to Bikman Wei) around the topic. After going through the steps provided the issue didn’t re-occured.

Your bluetooth devices will get disconnected during the process 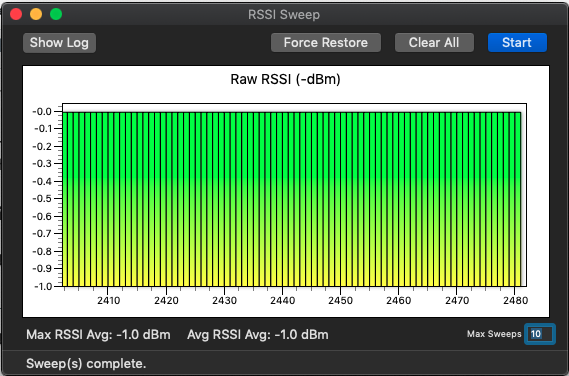 Your bluetooth devices will get reconnected after the reboot and hopefully you won’t struggle with any connection drop anymore ;)