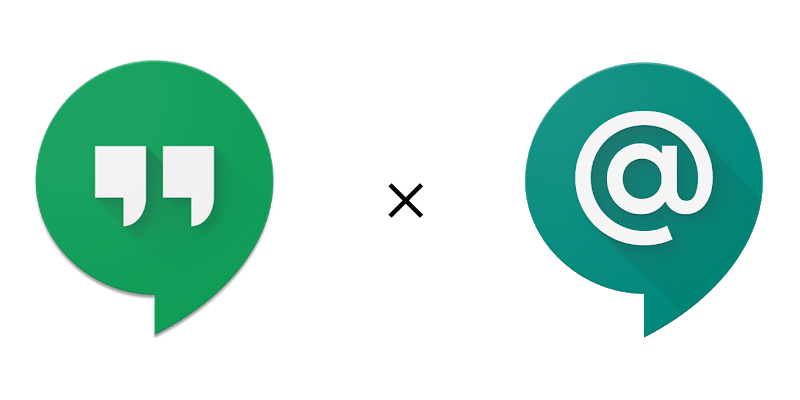 The Golden Age of Skype is way behind us.

The story started when Microsoft has acquired Skype in 2011. Technically speaking I’ve nothing against Skype, however Microsoft has made some « bad choices » — in my opinion.

I was happy and satisfied with Skype until Microsoft decided to kill P2P support from it. Maybe they did that due to performance issues but I felt it was even worst after. We were actively using it at work and we noticed some glitches after those changes — a coincidence? I don’t think so.

Then came a new announcement regarding Skype Manager. If you are wondering what is Skype Manager, it’s basically a dashboard where you can setup your organization, create user accounts for your employees and manage/delegate Skype Credits for calls. It was completely free of use except for the credits you had to purchase (of course). Obviously it didn’t last long… Microsoft removed the user accounts management feature and created Skype for Business.

Some features still exists like the Skype Credits management or the possibility to invite users to your organization but the user account has to be already created. So I created users manually for a while from the Sign Up form and added them via Skype Manager. This worked quite well even if not convenient until work/school email addresses have been restricted and only Gmail, Yahoo! and Outlook email addresses allowed to sign up. 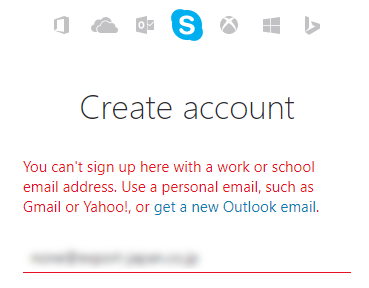 Now the only way was to make the switch to Skype for Business and pay per user basis every month — screwed up. I was not willing to pay more for it, knowing we are already paying for Office 365 and G Suite (formely Google Apps).

Moreover there are no bot integration or any way to “pin” or search data easily in the history. I’ll miss VoIP but I had to say « Goodbye ».

So, I looked to a bunch of other alternatives including IM and group chat software like:

Microsoft Teams was still in development when I did my researches.

From Google Hangouts to Hangouts Chat

Finally, I found Google Hangouts was the best fit for us and « enterprise ready ». In addition we already have G Suite as mentioned above and our employees are used to most of the services provided by Google.

Google Hangouts also met my requirements for video chat, team chat, screen-sharing and has a Google Chrome extension integrated like a desktop application which is platform agnostic. It’s light memory consumption, simple and intuitive. I’ve also integrated a bot for fun thanks to this GitHub repository. This is it for the good points.

Now, I’ve been really disappointed by the fact there is no option to upload a file (images excepted). I thought it would be implemented soon in a future version release but — nope. That’s the major thing I blame Google Hangouts for and maybe also the lack of customization options.

Unfortunately at the moment I write down those lines, Hangouts Chat isn’t compatible with 32-bit systems. 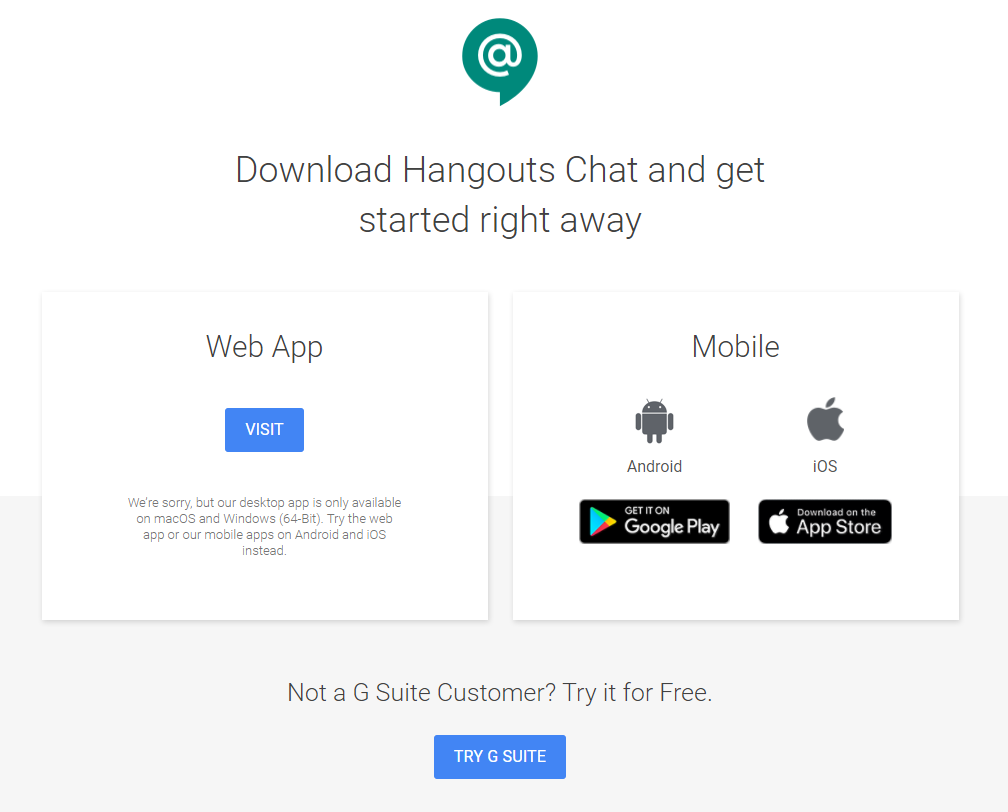 Hangouts Chat rolled out since the beginning of March in Japan. A very exciting news for me, I had high expectations. With some colleagues we tried it over last week. I’ve not participated to the beta but it still looks like a beta version to me. At least you can upload files when you don’t get a « Policy violation - file removed » error message… 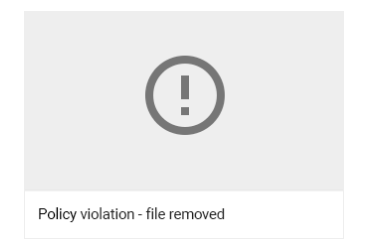 It happens sometimes when you upload an archive (.zip, .tar.gz, etc.) but I still did not understand which file is causing this problem. A .exe in the archive will make this error pop up but it seems other extensions are also involved. Give it a try and you’ll see it for sure. “Upload from Drive” function is neat and super handy when you use Google Drive every day. Btw, I think I’ll write a blog post about Google Drive File Stream in the future which gave me some hard times too.

The search function is great and you can filter content types like: mentions, images, videos, links, documents, slides, sheets and PDFs.

Last point but not least, I don’t get notification when I run the desktop app on Windows. At first, I suspected my “Google Hangouts” extension but I removed it and the problem persists then I took a look to “Notification settings” but no way to fix it— kinda annoying.

Well, I think I’ve almost said everything I wanted to share with you. To conclude: I’m no yet convinced by Hangouts Chat. I’ll give it another try in the next few weeks in hope some improvements will be done.

Recently I heard a lot of good feedbacks concerning Microsoft Teams. Do you think it worth upgrading Office 365 Business to Business Premium for it (and unlocking Skype for Business at the same time)? If you have some insight about that or a good similar tool to advise me, please let me know in the comments below.